406 MT Sports - Robin Selvig Documentary: Destined to steal a piece of your heart

ScreenFish - The House that Rob Built: Leaving a Legacy

RealScreen - 1091 Pictures snaps up "A Woman's Work", "The House That Rob Built" 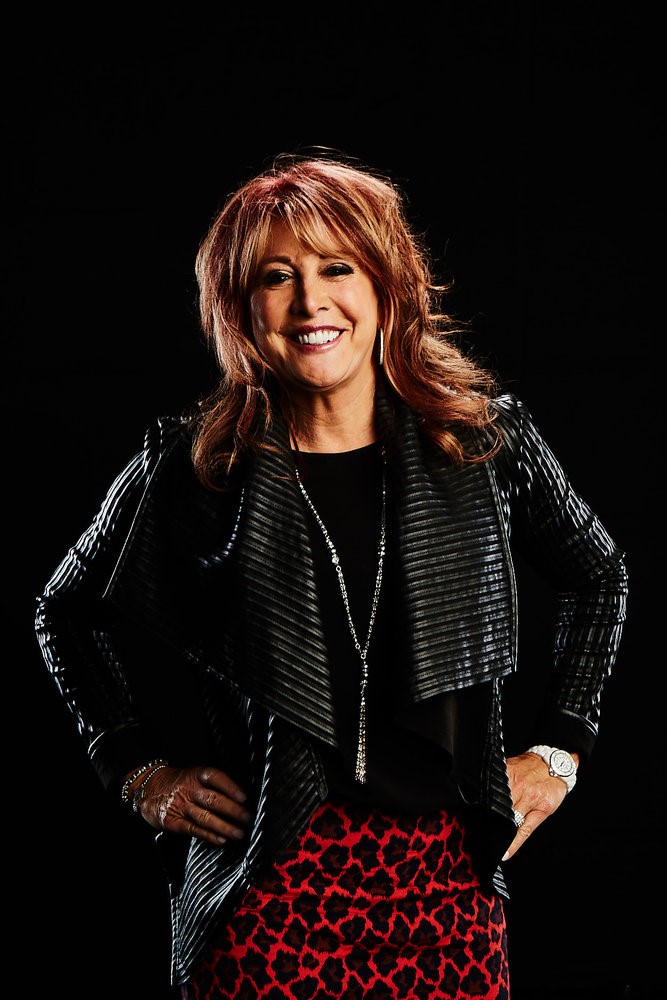 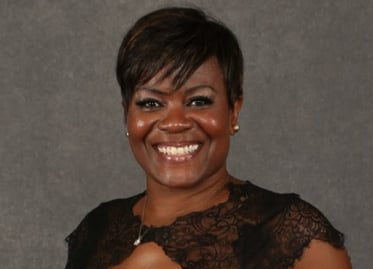 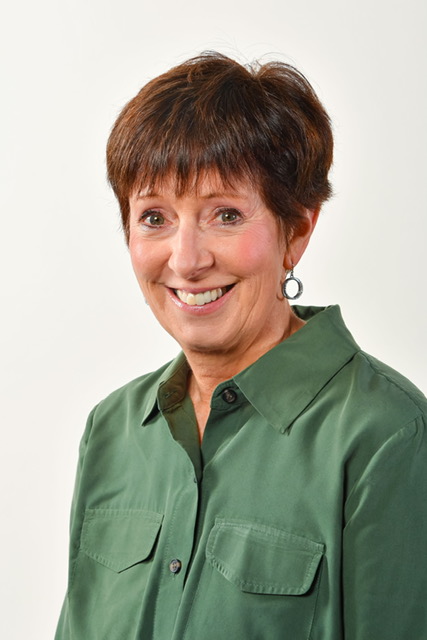 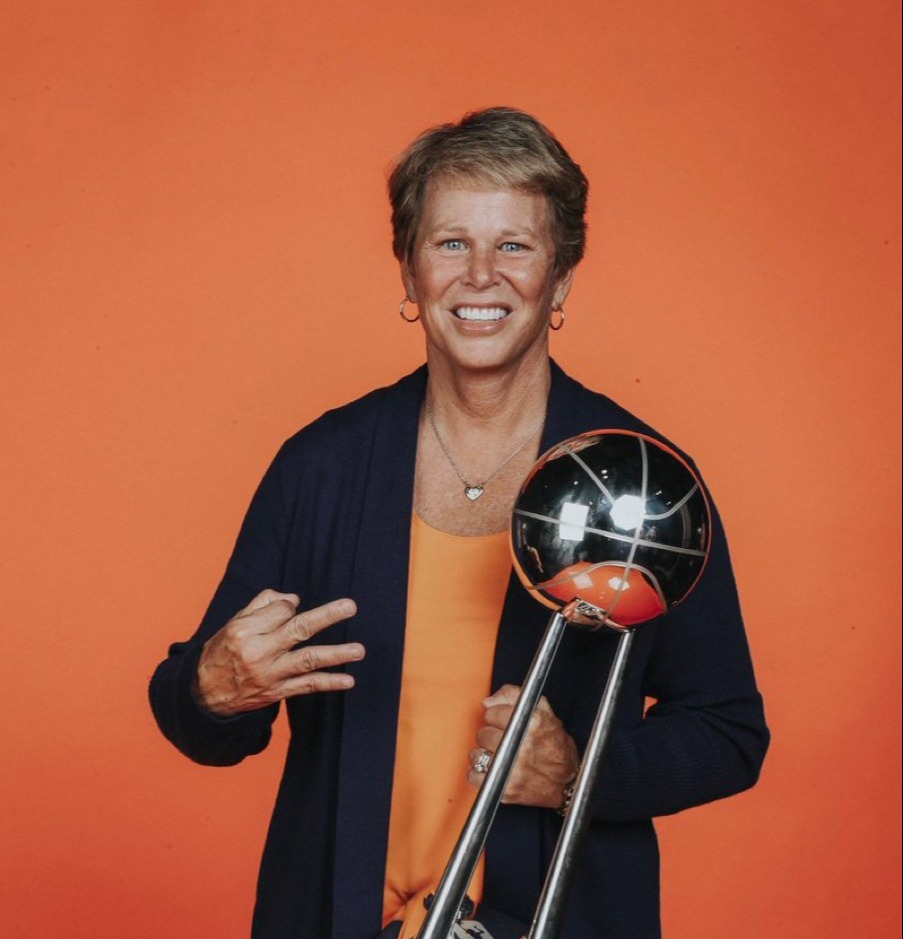 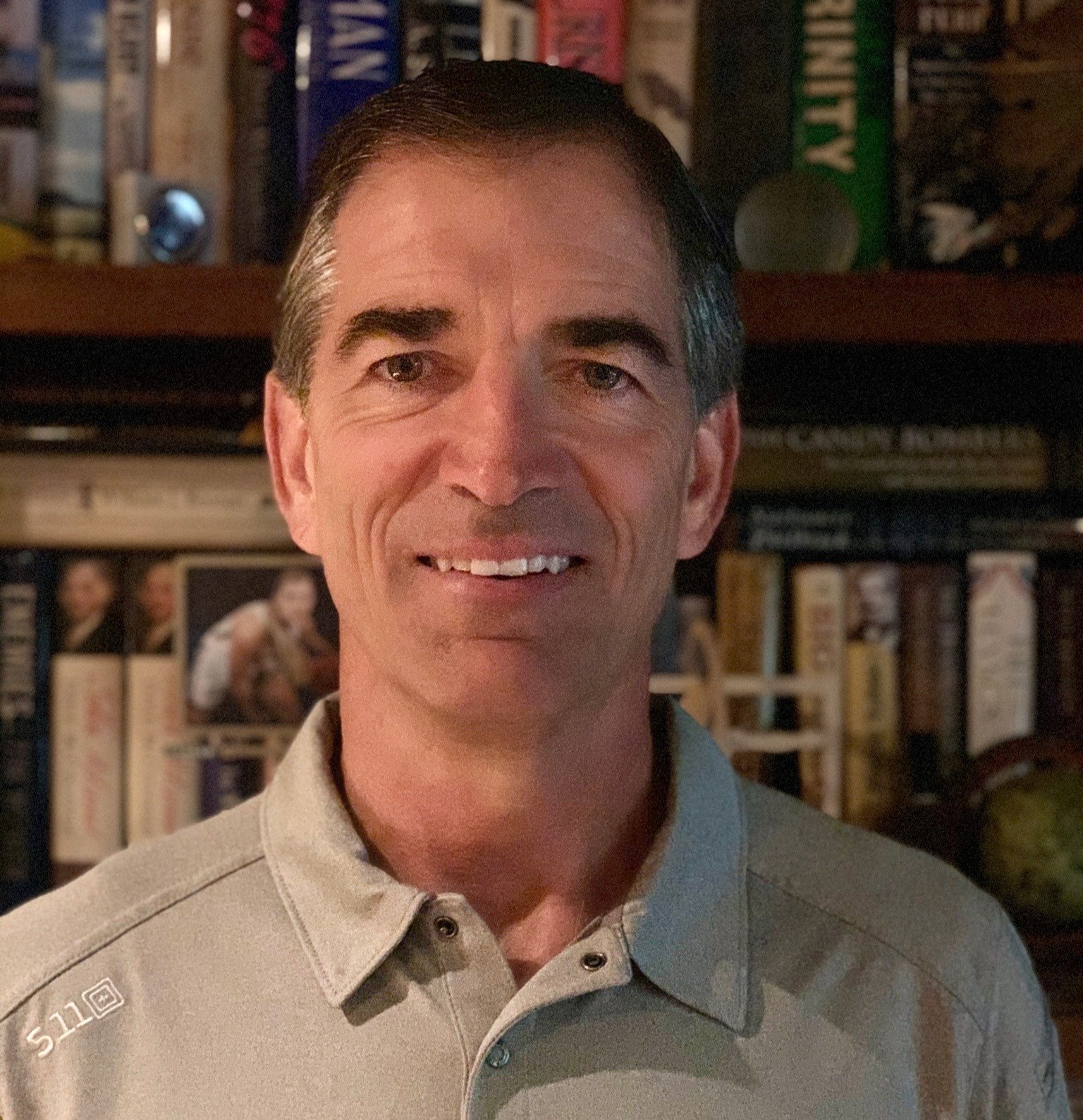